It's gonna be May! Looking for something to read while you bathe in the warm rays of the sun? Here are our top picks for you!

Things seem to be going well for Liv Silver: she's adjusting to her new home (and her new family) in London; she has a burgeoning romance with Henry Harper, one of the cutest boys in school; and the girl who's been turning her dreams into nightmares, Anabel, is now locked up. But serenity doesn't last for long.

It seems that Liv's troubles are far from over--in fact, suddenly they're piling up. School gossip blogger Secrecy knows all of Liv's most intimate secrets, Henry might be hiding something from her, and at night Liv senses a dark presence following her through the corridors of the dream world. Does someone have a score to settle with Liv? (May 3) 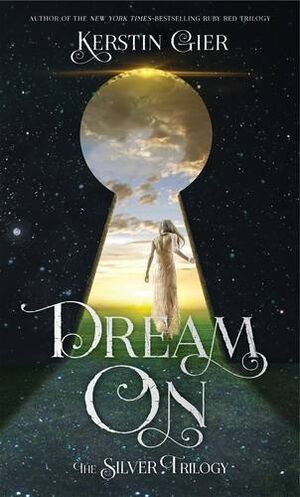 This is not the story of the Wonderland we know. Alice has not fallen down a rabbit hole. This is a Wonderland where beneath each smile lies a secret, each tart comes with a demand, and only prisoners tell the truth.

Dinah is the princess who will one day reign over Wonderland. She has not yet seen the dark depths of her kingdom; she longs only for her father’s approval and a future with the boy she loves. But when a betrayal breaks her heart and threatens her throne, she is launched into Wonderland’s dangerous political game. Dinah must stay one step ahead of her cunning enemies or she’ll lose not just the crown but her head. (May 3) 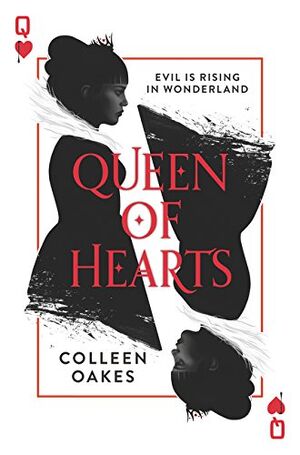 Emelina Flores has nothing. Her home in Ruina has been ravaged by war; her parents were killed and her sister was kidnapped. Even though Em is only a useless Ruined—completely lacking any magic—she is determined to get revenge.

Her plan is simple: She will infiltrate the enemy’s kingdom, posing as the crown prince’s betrothed. She will lead an ambush. She will kill the king and everything he holds dear, including his son.

The closer Em gets to the prince, though, the more she questions her mission. Her rage-filled heart begins to soften. But with her life—and her family—on the line, love could be Em’s deadliest mistake. (May 3) 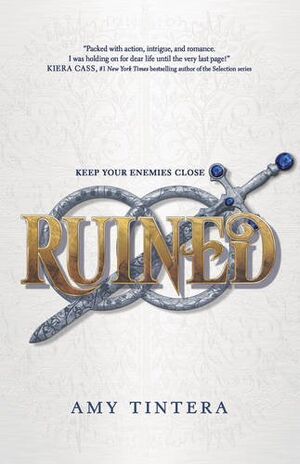 Vika Andreyeva can summon the snow and turn ash into gold. Nikolai Karimov can see through walls and conjure bridges out of thin air. They are enchanters—the only two in Russia—and with the Ottoman Empire and the Kazakhs threatening, the tsar needs a powerful enchanter by his side.

And so he initiates the Crown’s Game, an ancient duel of magical skill—the greatest test an enchanter will ever know. The victor becomes the Imperial Enchanter and the tsar’s most respected adviser. The defeated is sentenced to death.

Raised on tiny Ovchinin Island her whole life, Vika is eager for the chance to show off her talent in the grand capital of Saint Petersburg. But can she kill another enchanter—even when his magic calls to her like nothing else ever has?

For Nikolai, an orphan, the Crown’s Game is the chance of a lifetime. But his deadly opponent is a force to be reckoned with—beautiful, whip smart, imaginative—and he can’t stop thinking about her.

And when Pasha, Nikolai’s best friend and heir to the throne, also starts to fall for the mysterious enchantress, Nikolai must defeat the girl they both love . . . or be killed himself.

As long-buried secrets emerge, threatening the future of the empire, it becomes dangerously clear . . . the Crown’s Game is not one to lose. (May 17) 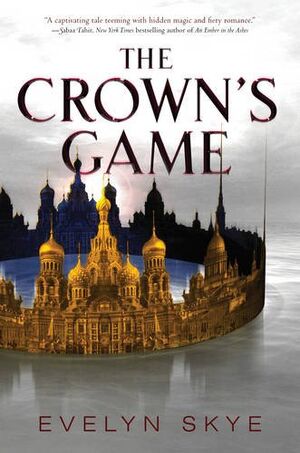 The Trials of Apollo

How do you punish an immortal?

By making him human.

After angering his father Zeus, the god Apollo is cast down from Olympus. Weak and disoriented, he lands in New York City as a regular teenage boy. Now, without his godly powers, the four-thousand-year-old deity must learn to survive in the modern world until he can somehow find a way to regain Zeus's favor.

But Apollo has many enemies-gods, monsters, and mortals who would love to see the former Olympian permanently destroyed. Apollo needs help, and he can think of only one place to go . . . an enclave of modern demigods known as Camp Half-Blood. (May 3) 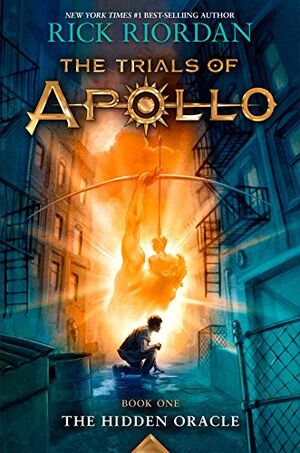 Retrieved from "https://bookclub.fandom.com/wiki/User_blog:Witnessme/May_2016_Buzz_Books?oldid=20687"
Community content is available under CC-BY-SA unless otherwise noted.