April showers bring May flowers! Whether you're stuck in doors because of the rain or just have some free time, check out our top 5 list below and get reading!

Juliana Telford is not your average nineteenth-century young lady. She's much more interested in researching ladybugs than marriage, fashionable dresses, or dances. So when her father sends her to London for a season, she's determined not to form any attachments. Instead, she plans to secretly publish her research.

Spencer Northam is not the average young gentleman of leisure he appears. He is actually a spy for the War Office, and is more focused on acing his first mission than meeting eligible ladies. Fortunately, Juliana feels the same, and they agree to pretend to fall for each other. Spencer can finally focus, until he is tasked with observing Juliana's traveling companions . . . and Juliana herself. (April. 19) 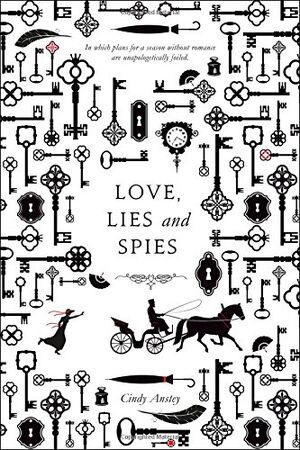 Maya is cursed. With a horoscope that promises a marriage of Death and Destruction, she has earned only the scorn and fear of her father's kingdom. Content to follow more scholarly pursuits, her whole world is torn apart when her father, the Raja, arranges a wedding of political convenience to quell outside rebellions. Soon Maya becomes the queen of Akaran and wife of Amar. Neither roles are what she expected: As Akaran's queen, she finds her voice and power. As Amar's wife, she finds something else entirely: Compassion. Protection. Desire...

But Akaran has its own secrets -- thousands of locked doors, gardens of glass, and a tree that bears memories instead of fruit. Soon, Maya suspects her life is in danger. Yet who, besides her husband, can she trust? With the fate of the human and Otherworldly realms hanging in the balance, Maya must unravel an ancient mystery that spans reincarnated lives to save those she loves the most. . .including herself. (April. 26) 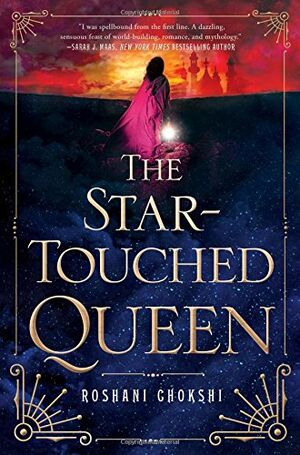 All her life, Blue has been warned that she will cause her true love's death. She doesn't believe in true love and never thought this would be a problem, but as her life becomes caught up in the strange and sinister world of the Raven Boys, she's not so sure anymore. (April. 26) 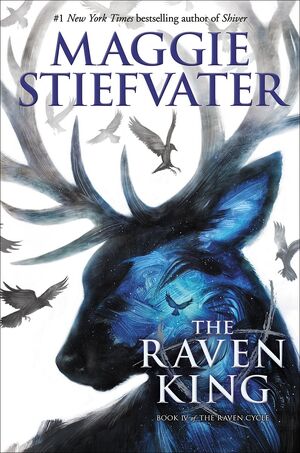 Girl in the Blue Coat

Amsterdam, 1943. Hanneke spends her days finding and delivering sought-after black market goods to paying customers, nights hiding the true nature of her work from her concerned parents, and every waking moment mourning her boyfriend, who was killed on the Dutch front lines when the German army invaded. Her illegal work keeps her family afloat, and Hanneke also likes to think of it as a small act of rebellion against the Nazis.

On a routine delivery, a client asks Hanneke for help. Expecting to hear that Mrs. Janssen wants meat or kerosene, Hanneke is shocked by the older woman’s frantic plea to find a person: a Jewish teenager Mrs. Janssen had been hiding, who has vanished without a trace from a secret room. Hanneke initially wants nothing to do with such a dangerous task but is ultimately drawn into a web of mysteries and stunning revelations—where the only way out is through. (April. 5) 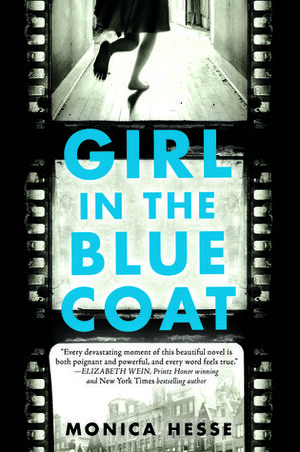 Caleb desperately needs a fake girlfriend. Either he attends a series of parties for his father’s law firm with a pretty girl on his arm, or he gets shipped off to Yale to start a future he’s not ready for and isn’t sure he wants. And sadly, the last unattached girl in his social circle has just made the grievous mistake of falling in love with him. Fortunately, Didi, recently fired waitress and aspiring painter, is open to new experiences. As the summer ticks by in a whirl of lavish parties, there’s only one rule: They must not fall in love! (April. 19) 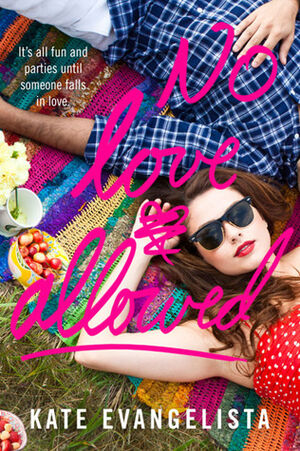 Retrieved from "https://bookclub.fandom.com/wiki/User_blog:Witnessme/April_2016_Buzz_Books?oldid=20617"
Community content is available under CC-BY-SA unless otherwise noted.