This month, we are reading Six of Crows by Leigh Bardugo-- the exciting story of the impossible heist. Imagine Game of Thrones meets Ocean's Eleven. We thought it would be fun to fantasy cast the main six characters of the book. Vote below and tell us which actors/actresses YOU imagine playing your favorite characters! 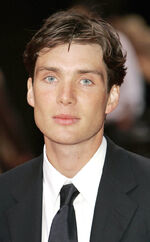 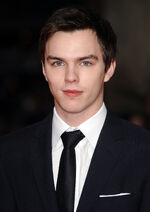 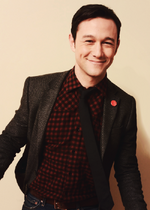 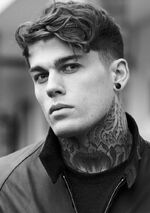 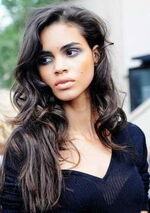 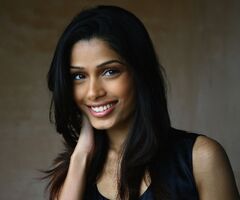 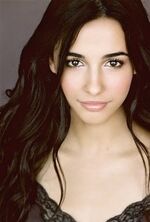 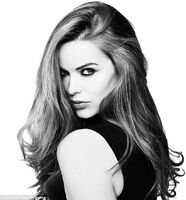 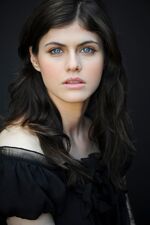 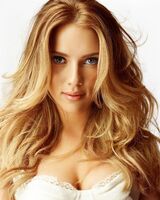 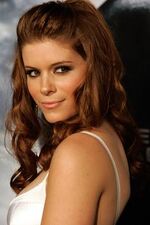 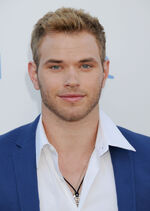 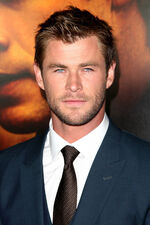 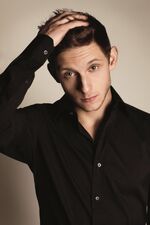 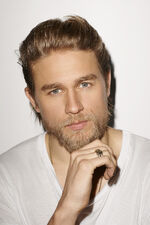 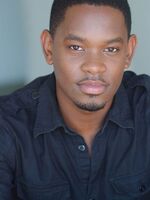 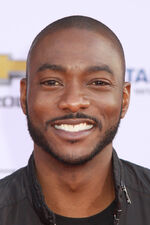 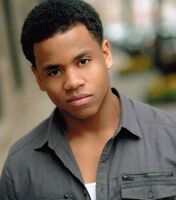 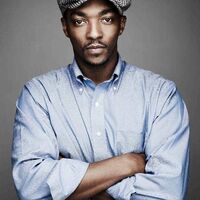 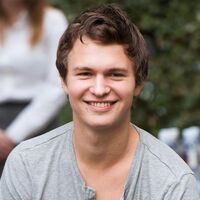 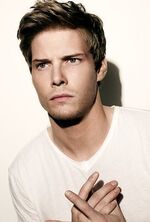 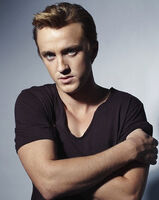 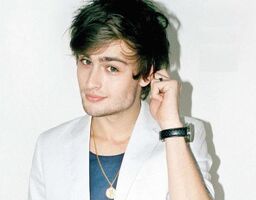 P.S. Don't see the actor/actress of your choice in the polls above? Let us know in the comments below who YOU would want to see in those roles!!