It's March! Spring is almost here! (almost...) Check out our top five hottest recent and upcoming Y.A. book releases. From Cassandra Clare's latest to some new authors you might not have heard of (yet), we have a fun range. Enjoy!

From the NYT bestselling author who brought you Delirium and Panic comes Vanishing Girls. This psychological thriller by Lauren Oliver will have you hooked. Nick's sister Dara vanishes on her birthday, which Dara thinks is a joke until she realizes that another young girl also disappeared and the two might be linked. Join in on the adventure! (March 10) 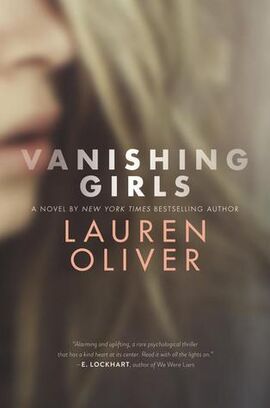 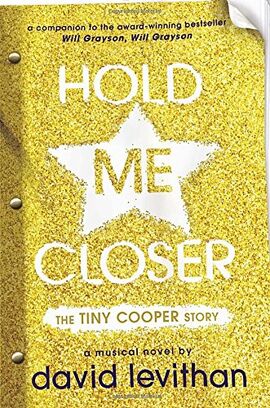 Cassandra Clare never fails to give us more when we ask for more! The Lost Herondale is the second book in the Tales from Shadowhunter Academy series. Simon and his fellow students learn some shocking tales about the Herondales, which opens up the possibility of a lost Herondale line. (March 17) 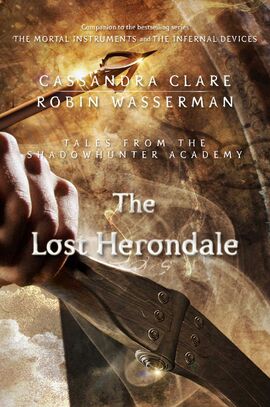 Mary McCoy is a new author on the Y.A. scene whose debut Y.A. novel, Dead to Me, is action-packed, glamorous, set in Hollywood, and a real page turner. What more could you ask for? The story follows Alice who is trying to figure out how her estranged older sister ended up beaten and bruised in the hospital. Let's just say that movie stars aren't as nice as you think they are. (March 3) 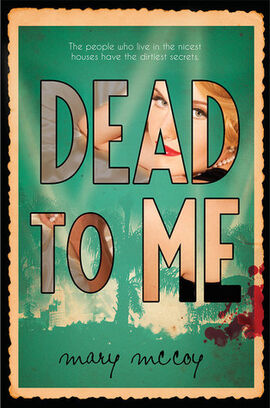 For the fans of the Dorothy Must Die book series by Danielle Paige, a new prequel novella was JUST released. For those of you who aren't familiar with the series, this centers around The Wizard of Oz story that you didn't hear growing up. Let's just say that Dorothy isn't so nice after all. (March 3) 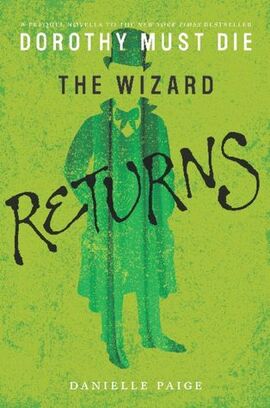 Retrieved from "https://bookclub.fandom.com/wiki/User_blog:Asnow89/March_Buzz_Books?oldid=14906"
Community content is available under CC-BY-SA unless otherwise noted.